Skip to main content
About Us
Free Estimate
Fix Your Nasty, Energy-Wasting Crawl Space CleanSpace crawl space encapsulation is the solution you need.

get a free estimate
Home»Crawl Space»Before & After

Crawl Space Before & After Photos 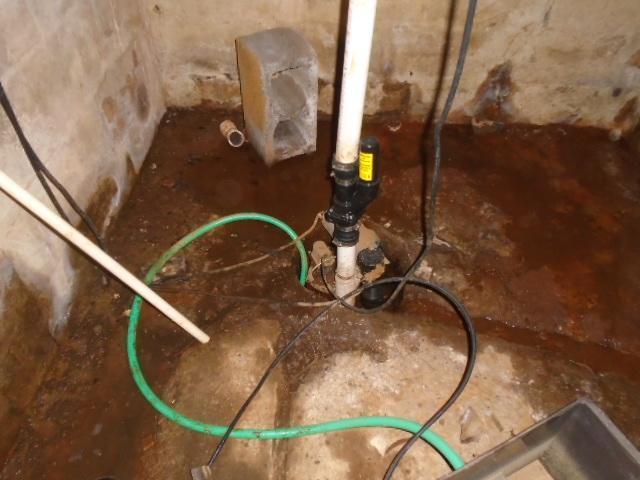 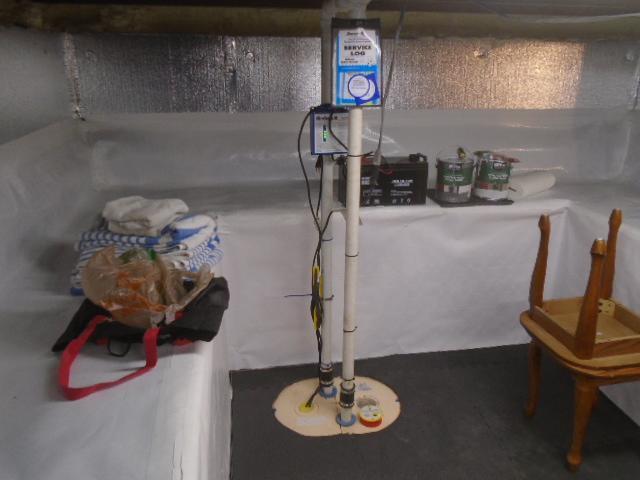 This crawl space was wet and had issues with flooding. The old sump pump wasn't working to keep water out of the crawl space.

The result is a dry crawl space that the homeowners could use to safely store extra belongings. 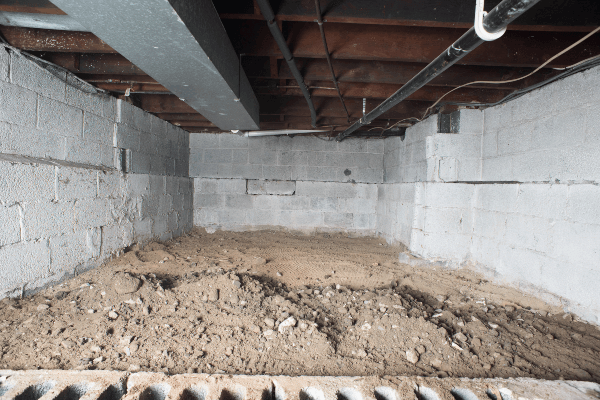 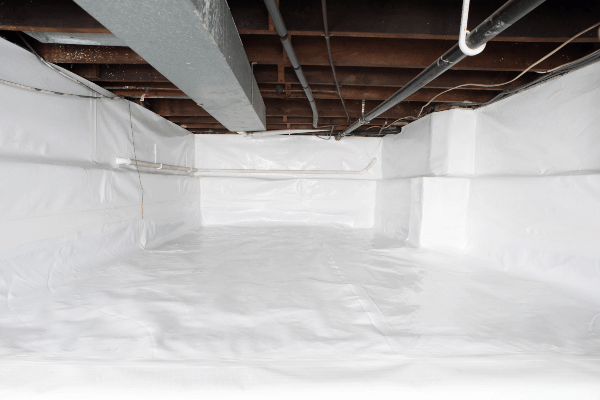 Just because your home was built with a dirt crawl space does not make it any less of a hazard to the entire structure. Whether or not you see signs of groundwater leakage, earth water vapor will still evaporate and move up into the home, causing rotting floor joists, mold growth, health issues, and more. 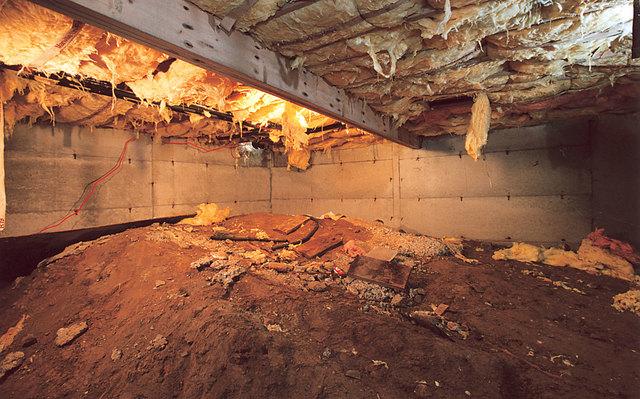 Many homeowners think that just because their home was built with a dirt crawl space that it will not negatively impact the rest of the structure. The crawl space experts at Basement Systems, Inc. know differently – this is because water vapor will eventually evaporate into the home and cause rotting floor joists, mold growth, structural damage, and more.

In this crawl space, not only is it being impacted by nasty dirt and debris but also hanging, degraded insulation. By adding the CleanSpace® vapor barrier, we can isolate the crawl space from the rest of the home while also protecting it from water leaks, moisture seepage, unsafe contaminants, and more. As an added benefit, the vapor barrier also seals the below-grade space, transforming it into a clean and secure storage space! 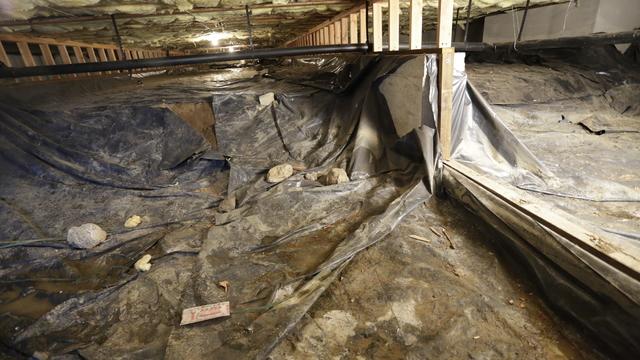 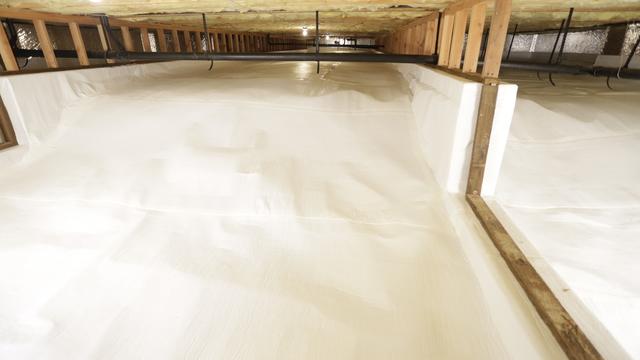 This nasty dirt crawl space was filled with debris, pooling water, and a damaged, inefficient liner. Installing a barrier between the dirt crawl space and the home can prevent groundwater leaks, water seepage, moisture, mold growth, and other damage. However, if it is an ineffective barrier, it will under-perform and your problems will persist.

By adding our CleanSpace® vapor barrier, the waterproofing specialists at Basement Systems, Inc. were able to transform this nasty, damp crawl space into a clean storage area, protecting it against moisture seepage, water infiltration, air leaks, and more. 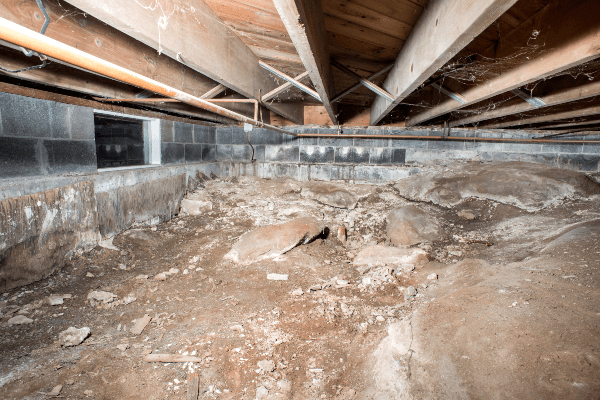 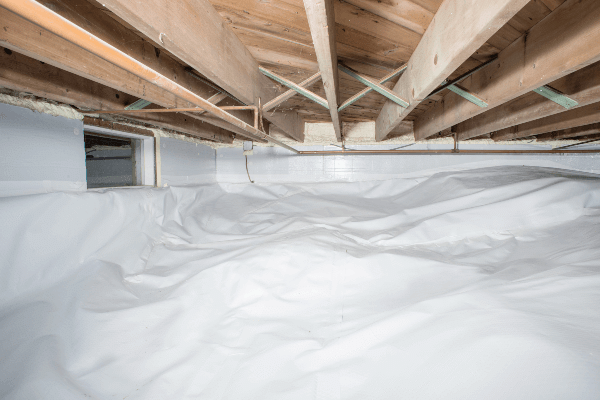 A nasty, wet crawl space can cause major concerns for the rest of the structure. As water vapor evaporates into the home, this can cause mold growth, pooling water, structural damage, and more.

Luckily the experts with Basement Systems, Inc. have an efficient solution with the CleanSpace® vapor barrier, which has been proven to protect against water seepage, air leaks, water intrusion, and more. By sealing off a dirt crawl space from the rest of the home, we can better protect the entire structure while also creating a clean and secure storage area!

By adding crawl space insulation, we can further protect home health, energy-efficiency, and value. We start by insulating and air sealing rim joists, as the perimeter zone can be a major source of air infiltration and heat loss. Then we add SilverGlo® foam board wall insulation, which resists water absorption, mold growth, and water infiltration!

Total Before & After Sets: 5
get a free estimate
Quality, Innovation, Patents, Awards